Marco Vitale was born in Palermo, Italy. After finishing studies in his hometown, he attended the Royal Conservatoire in The Hague where he studied harpsichord with Ton Koopman and organ with Jos van der Kooy, graduating with a master’s degree in Early Music. Throughout his career Marco has performed at the most prestigious venues and festivals throughout Europe, the USA, Canada, South America, the Middle East and Asia. From 2008-2011 Marco Vitale worked at the Higher Institute of Music in Damascus, Syria, where he taught early music performance practice and performed concerts together with Syrian musicians.

He is the co-founder and musical director of Contrasto Armonico, an ensemble specializing in Baroque operas and the performance of music in the Italian style, using period instruments and historically informed performance practices. In 2012 he founded his own record label ayros, and is currently involved in recording the Complete Italian Cantatas by Handel, a thrilling project that will bring to light many undiscovered jewels of Handel’s which have yet to be either edited or recorded. Marco has appeared on several radio and TV broadcasts, including the specialized music channel Mezzo.tv. In addition to ayros, he has recorded for Alia Vox, Naïve, and Brilliant Classics.

Marco has a truly international reputation as a harpsichordist and teacher of baroque music performance and he continues to tour with Jordi Savall’s ensembles Le Concert des Nations & Hespèrion XXI. He is the artistic director of the Arcadia Early Music Academy workshop in Poland and teaches at La Pellegrina summer school in the Czech Republic. He gives masterclasses, lectures and workshops at the Fryderyk Chopin University of Music in Warsaw, Fondazione Paolo Grassi in Martina Franca (Italy), ESMUC in Barcelona, the Higher Institute of Music in Damascus, the University of Southern California in Los Angeles and the University of Victoria in BC.

Since Marco first came to Vancouver Island in 2017, he has directed the Denman Baroque Festival and Workshop; the Salt Spring Baroque Music Society; become Director of Music at Saint Barnabas Church in Victoria and, most recently, was appointed Music Director of the CapriCCio Vocal Ensemble. 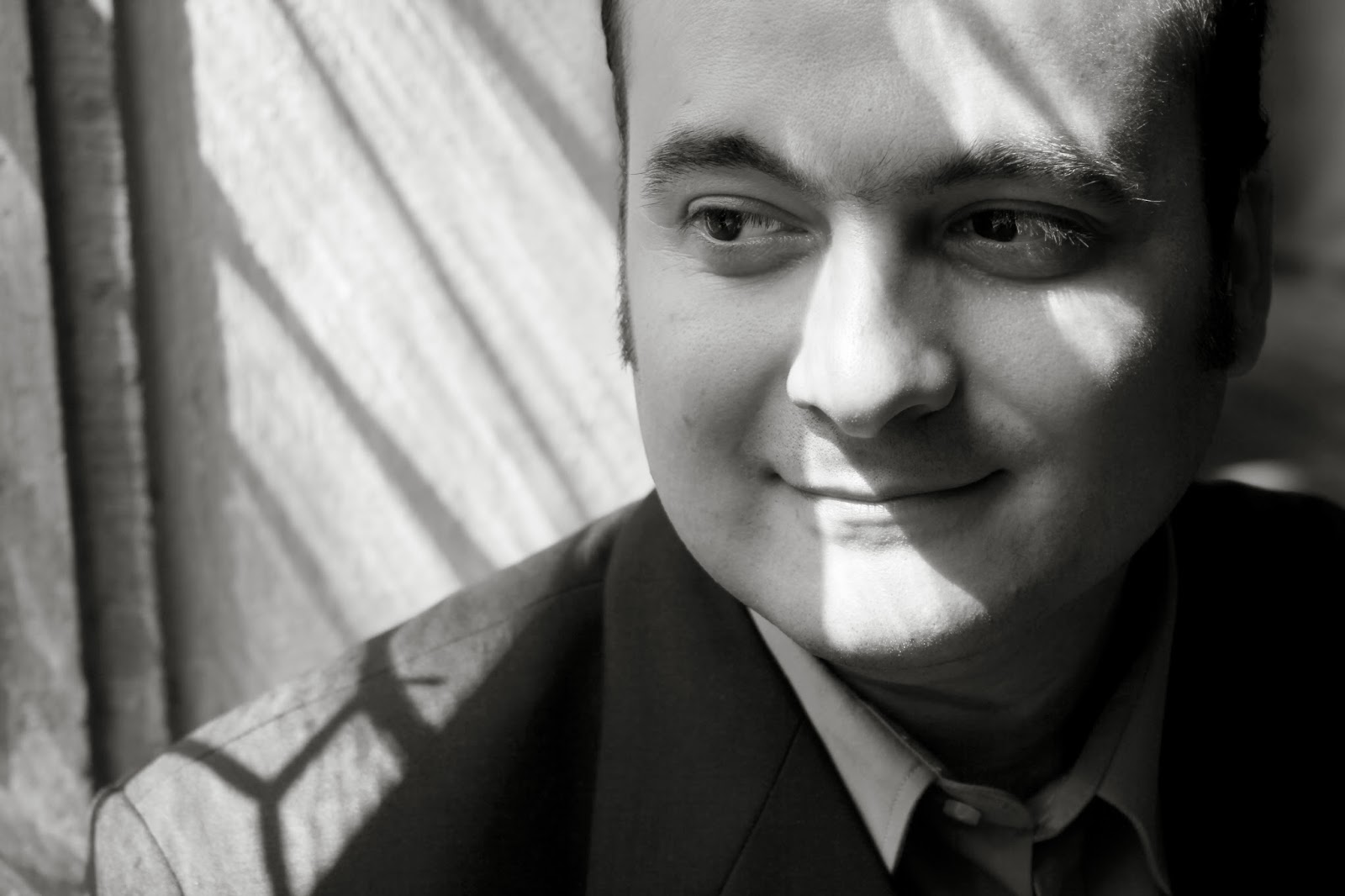